Widely recognized as the merger and acquisition activity experts, Sayer brings a senior team with experience and education in technical skills, finance, and business to each transaction. 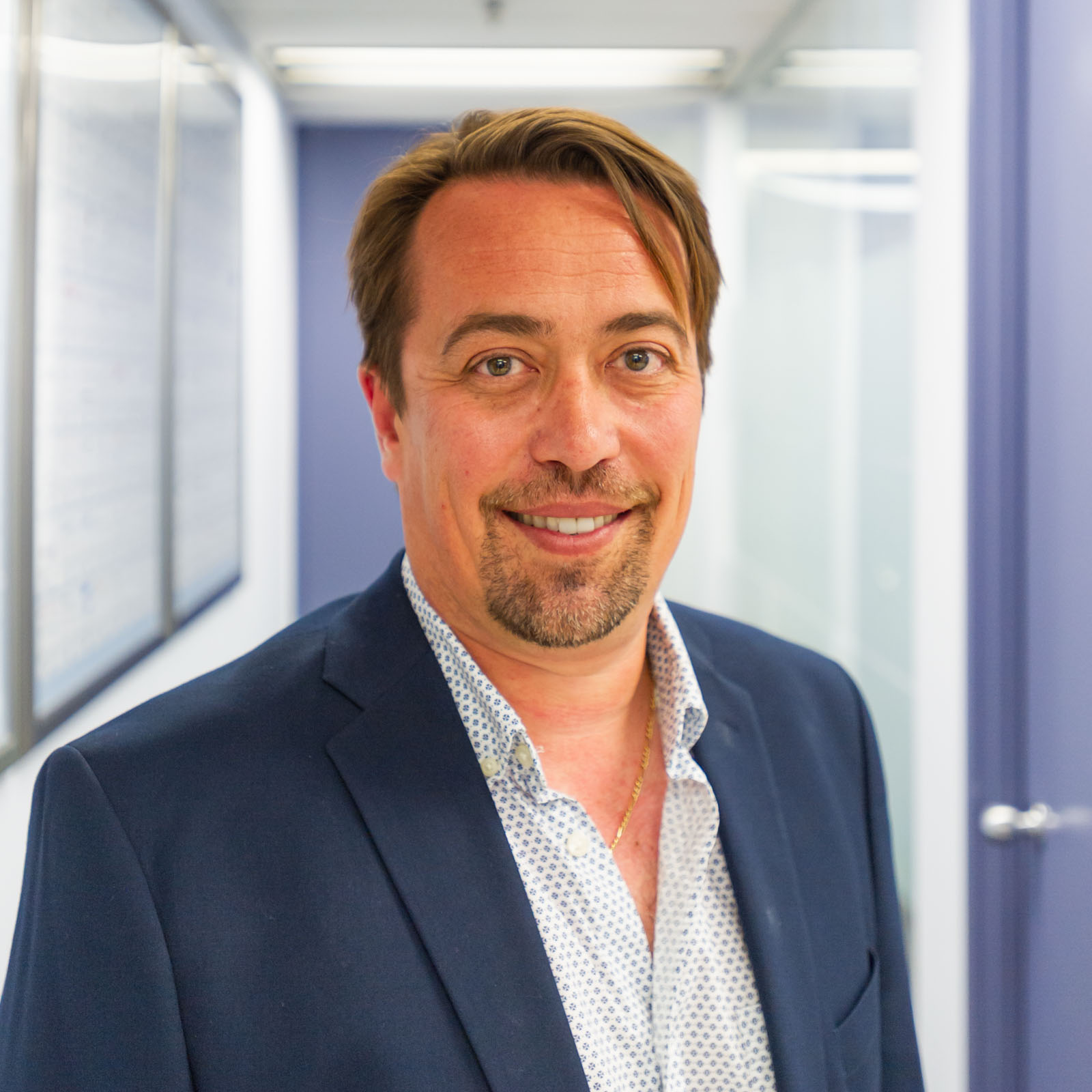 Tom joined Sayer in October 1999 as a financial analyst previously working at Alberta Energy Company Ltd. in its internal audit division. In addition, to his Bachelor of Commerce Degree from the University of Calgary (1998), Tom is also a CFA Charterholder and a member of the CFA Institute. Tom was named an Associate in 2003 and promoted to Vice-President of Sayer in 2005 and became President in 2020. Tom is integral to Sayer’s corporate advisory and marketing assignments because of his financial background and expertise. Since his start with Sayer, Tom has been involved in over $5 billion worth of oil and natural gas M&A transactions. He also provides analysis on Sayer’s four oil industry publications, ensuring that he is up to date on M&A and financing trends in the Canadian Oil & Natural Gas industry. Tom also authors a few articles each year for the Daily Oil Bulletin focusing on current trends in Canadian Oil & Natural Gas M&A activity. He has been interviewed a number of times in both local and national newspapers as well as on television most notably on the Business News Network and the CBC. 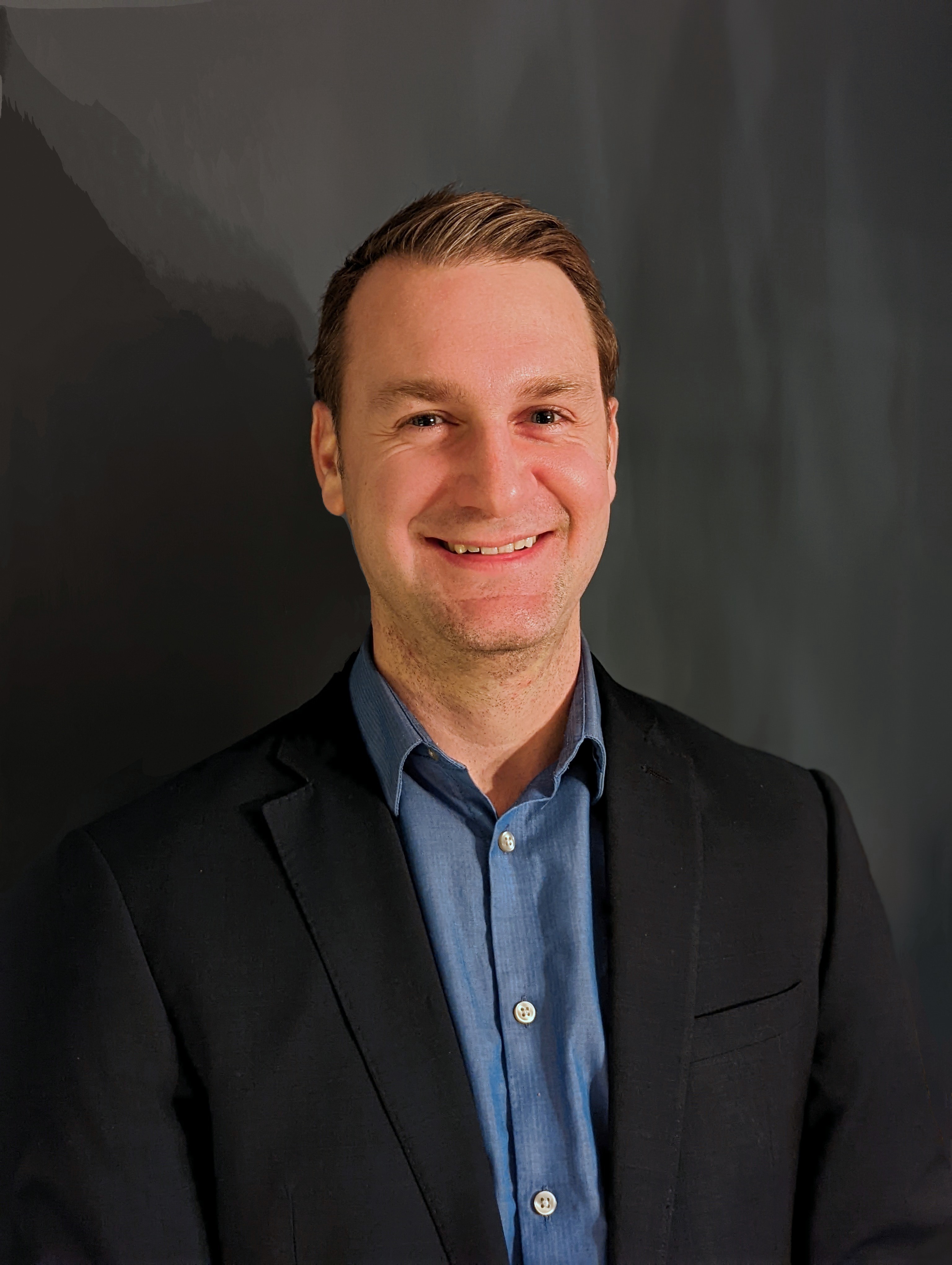 Ben joined Sayer in the fall of 2012 after obtaining a Bachelor of Science in Geology from the University of Saskatchewan. While pursuing his degree, Ben gained technical experience in geology through his involvement in several conventional and heavy oil resource plays for exploration & development companies. Ben is registered as a Professional Geologist with APEGA. Ben’s main roles at Sayer include business development, technical and financial duties.